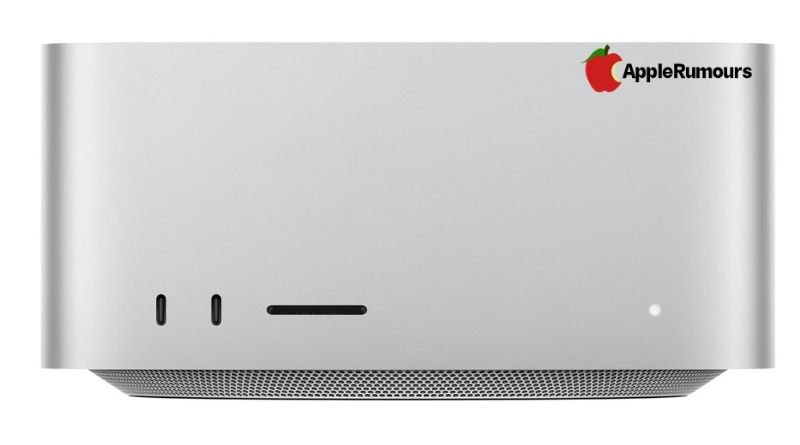 Owners of Mac Studio machines have reported that their machines often make an annoying whining sound. The whining comes from the fan of the machine. Several users have complained about this issue on the MacRumors forums, and it seems that it may be affecting many people at the moment.

As far as complaints go, most of them are coming from Mac Studio users who opted for the M1 Max Mac Studio rather than the Ultra version of the machine, which is not that surprising since the two have different thermal setups.

The problem has been reported by users who are experiencing a high-frequency sound that is hard to ignore, and this is in addition to the normal fan noise they are experiencing. This is a comment from MacRumors reader sunset blvd:

Hi everyone, I’ve been following this thread for some time now and just wanted to share with you my experience with the Mac Studio. My order was for the M1 Max version with 32 core GPU and 64 gigabytes of RAM. The whining started after a week or two, and it was a high-pitched whine. There was noise from the fans but it was not disturbing in any way. What I couldn’t ignore was the high pitch of the noise. The sound that kept distracting me was coming from the relatively quiet work area. After contacting Apple support and trying a bunch of software fixes, including reinstalling the OS, I decided to take my studio to the Apple store to get it fixed. I visited the apple store the following day and after a day of inspection, the tech guy claimed that it was just a normal noise within the range of what would be expected. He said that they could not do anything about it. Being disappointed, I contacted Apple support again and they offered to send a replacement, which I am now waiting to receive.

There are many complaints from a wide range of sources, but they all seem to describe the same general noise. Here is one problem stated by a mac studio user:

Recently, I unpacked my Mac Studio with M1max (64 GB RAM, 32 Cores GPU, 1 TB SSD). An annoying noise can be heard at exactly 2120hz (I compared it to a sine wave generator using a digital timer). The frequency of the whine changes when the fan speed changes, so I suppose the noise is coming from the fan and not the coil. The price tag of this product does not justify the quality, however.

There is a significant difference between the heatsinks on the M1 Max and the M1 Ultra, which explains why one machine has issues while the other does not. In addition to this, it appears that the M1 Max is plagued by a problem with its setup that causes it to whine. This seems to be caused by a much larger copper heatsink on the M1 Ultra that prevents the fan from kicking on as often.

It is important to keep in mind that not all M1 Max Mac Studio models appear to be affected by this issue, as some users have stated that they do not hear any unusual noise on top of the usual quiet fan noise. It would appear that many of those who are unsatisfied with their machines are experiencing the high pitch sound rather than simply the typical fan noise, but a small percentage of those complaining about it are complaining about only the fan noise.

‌There is a possibility that buyers of the Mac Studio, who are within their 2-week return period, may be able to get a replacement from Apple, but there have been reports that the replacement machines are experiencing the same issues. There’s no word on whether or not this issue can be resolved with a software update or if it’s something that Apple is dealing with on the hardware level.

Can you tell me if you’ve noticed a high-pitched whine coming from your ‌Mac Studio‌? Feel free to write a comment if you have.