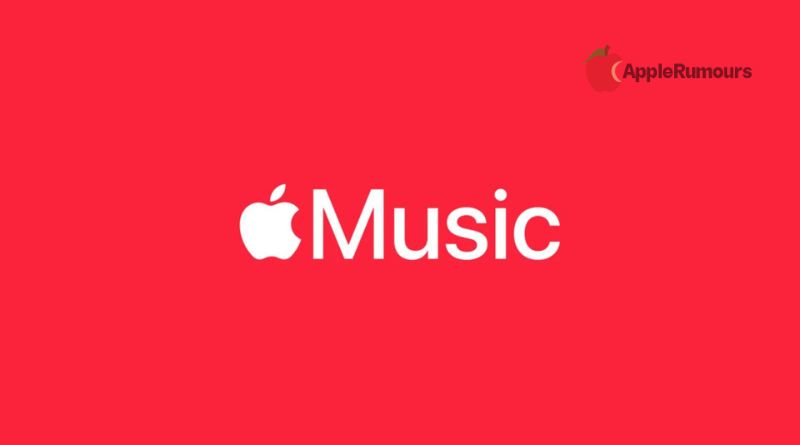 Even though Apple didn’t mention Apple Music during its WWDC presentation yesterday, the app is getting a few updates in iOS 16. 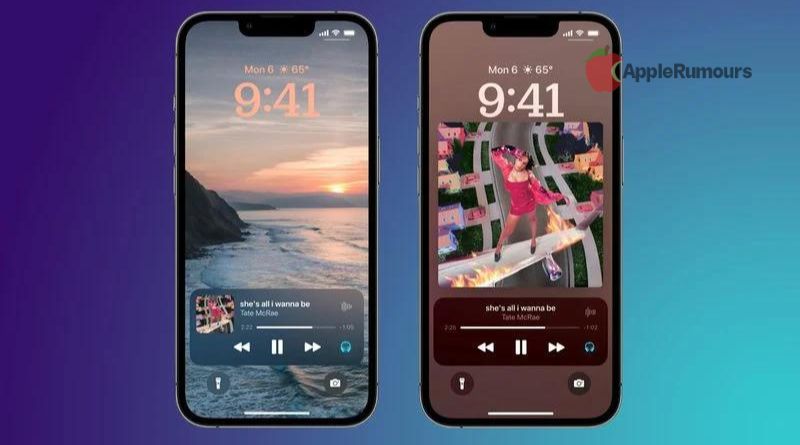 The Lock Screen player for Apple Music features all of the usual controls for playback and attaching AirPods or other headphones. You can even extend the controls to take up the entire screen, which will magnify the album artwork for the currently playing song and serve as your new iPhone Lock Screen image.

This is part of iOS 16’s new “Live Activities” feature, which seeks to help customers keep on top of what’s going on in real-time by displaying various app widgets on the Lock Screen. This includes tracking real-time updates from sporting events, exercises, ride-sharing applications, food delivery orders, and other activities. 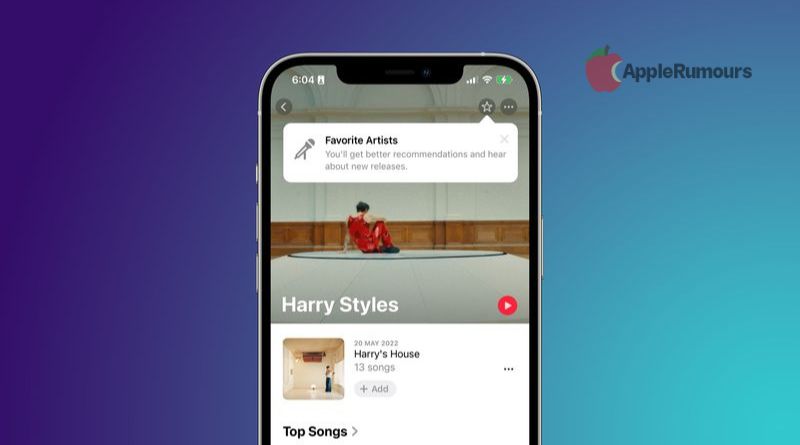 By going to an artist’s profile on Apple Music and hitting a new star button at the top of the page, you can now add them to your “Favorite Artists” list. Apple claims that you’ll get better suggestions and notifications about new releases from that artist after doing so.

Apple Music used to provide a similar function where you could follow artists and get updates on their music as well as information on forthcoming releases. The new Favorite Artists section appears to be more simplified, with a greater emphasis on enhancing push alerts and suggestions for your favorite artists. 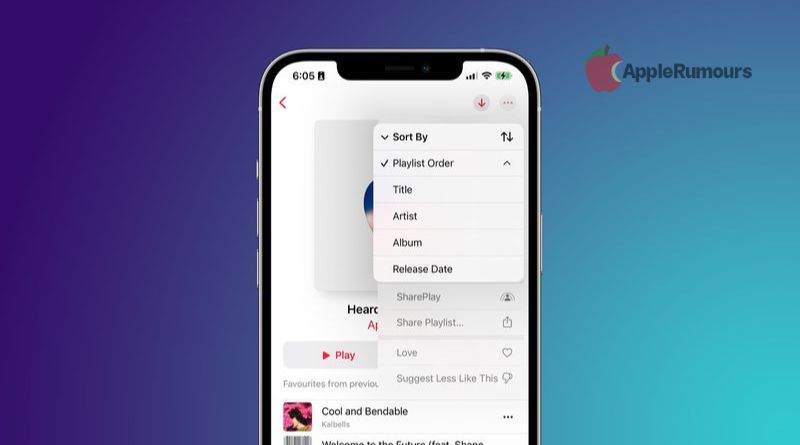 Apple Music with iOS 16 allows you to organize playlists in a variety of ways, including standard Playlist Order, Title, Artist, Album, or Release Date. You may also select whether to sort these categories in ascending or descending order.

Given the lack of automated sorting choices in Apple Music, this is a welcome feature. When you add a new song to a playlist, it moves to the bottom of the list, leaving the oldest songs at the top. You must manually drag it to where you want it to go if you want to sort it.

You may now opt to reverse the standard Playlist Order so that new songs show at the top of the list. On iOS 16, the ellipsis menu in the top right corner of the playlist screen contains these sorting options.

Apple Music on iOS 16: Changes to the User Interface 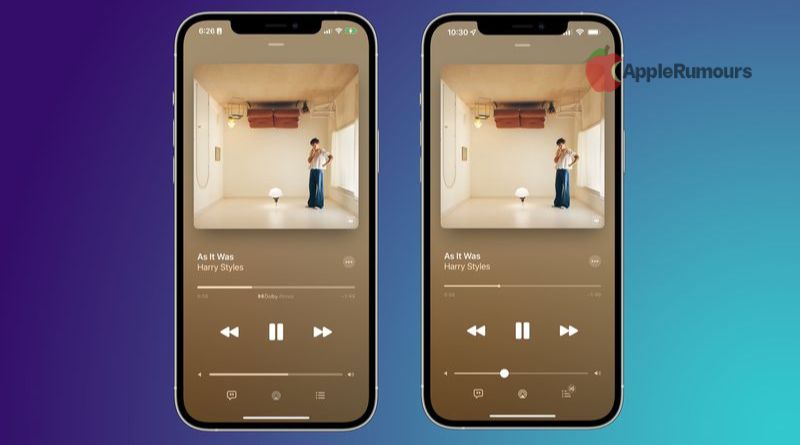 Finally, there are a few minor UI tweaks in the Apple Music app’s full-screen player. Apple has made minor changes to the user interface, including thicker playback and volume bars and other minor changes.

We’ve been reviewing all of the newest news from WWDC, including hints about iOS 16 and tvOS 16 enhancements. Check out our video for a complete breakdown of everything Apple presented during its WWDC 2022 keynote in only 13 minutes. 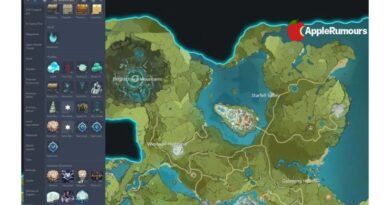 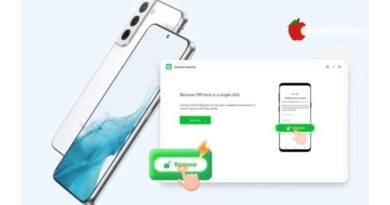 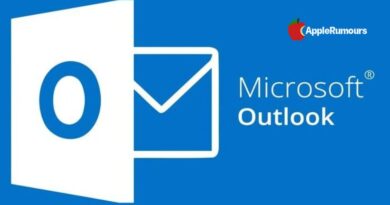