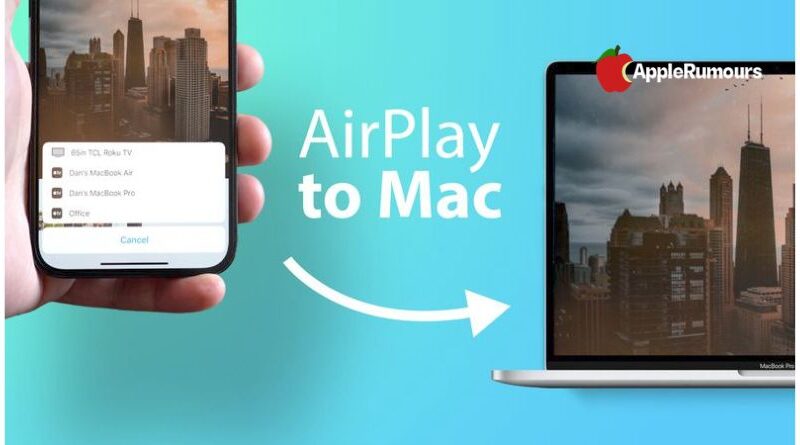 Now that macOS Monterey has been released, Apple has added full AirPlay support on Mac, so you can AirPlay content from your iPhone or iPad straight to your Mac or even one Mac to another.

Monterey also lets your Mac act as an AirPlay 2 speaker source, allowing you to stream music or podcasts wirelessly or use the computer for multiroom audio.

You can AirPlay from an iOS device to a Mac in the following steps. You can only play AirPlay to Mac content on the 2018 or later MacBook Pro or MacBook Air, the 2019 and later iMac and Mac Pro, and the 2020 and later Mac mini. Your iOS devices must also run iOS 15 or later: You can check in on them by going to Settings -> General -> Software Update).

How to AirPlay Music on Mac From iOS

Control playback on your Mac by opening the Control Center from its menu bar icon.

How to AirPlay video from iOS to Mac

Your Mac’s display should automatically play the video in fullscreen mode. By moving the mouse, you can control playback on your Mac. 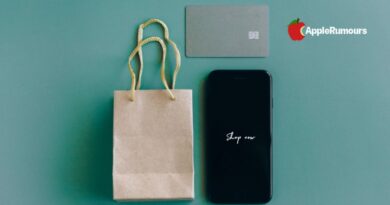 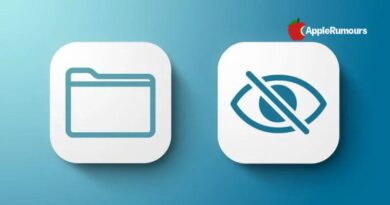 How to hide the Hidden Album photos in iOS 14 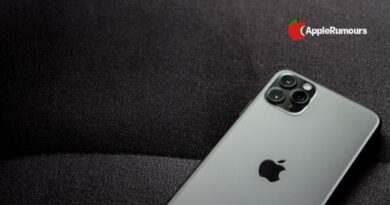