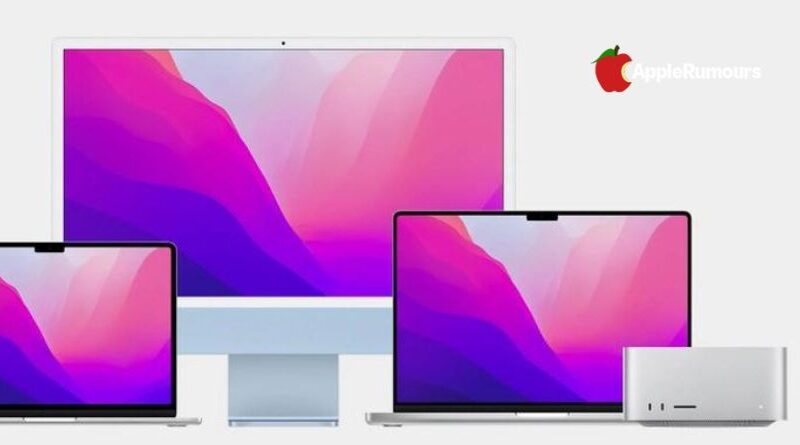 If you are having trouble on your Mac computer locating certain files. You may find it interesting to know that Apple by default restricts access to a variety of file types. To aid in avoiding any unintended deletions and blunders. There comes a moment when Mac users need to expose all hidden Mac files, even if this is quite helpful if you are new to the macOS operating system. This short tutorial will walk you through how to make sure you can see every file on your Mac computer and nothing is hidden while you’re doing a search.

Apple conceals data in its macOS operating system to prevent certain system files and directories from being accidentally removed. Finding files on your Mac that may be hidden by default might be a bit frustrating if you are new to the Apple macOS. Particularly when you’re attempting to do particular operations or procedures that need access to files in the Library folder or certain system directories.

On your iMac, MacBook, or other Apple devices, Apple has thankfully offered a handful of techniques to quickly reveal secret Mac files including the hidden Library folder. Either the Finder file management programme or the command-line terminal app may be used to do this visually. Simply go with the method that makes you feel most comfortable.

To disclose all the hidden Mac system files that are greyed out but listed in Finder, launch the Finder programme, choose the “Macintosh HD” disc on the left-hand side under the “Locations” column, and press “Command + Shift +. The files will then be immediately hidden from view once again by repeating the shortcut. 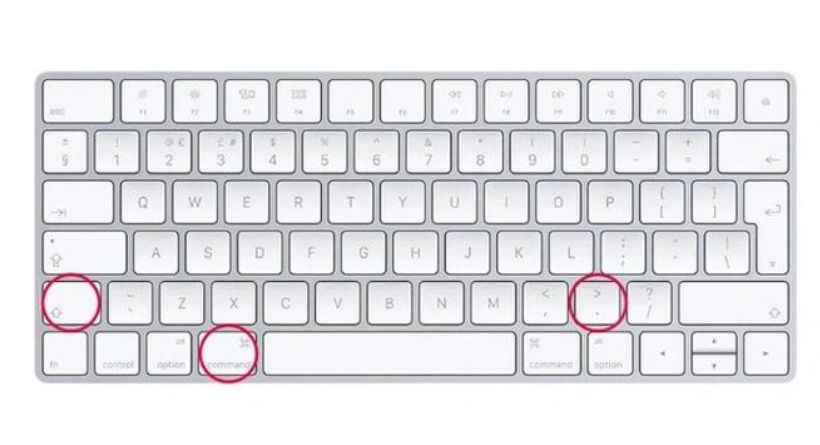 If you haven’t previously used the display hidden file shortcut above, it is sometimes required to access the secret /Library folder on Mac machines. To do this, just open Finder once again. If so, the Library folder will already be shown in the Finder Go menu, as seen in the accompanying picture.

Open a new Finder window and choose “Go” to display the drop-down menu to see the Library folder without using the shortcut mentioned above. The Library folder will be visible in your list of locations after you hit the “Option” key on your Mac keyboard, which is located between “Control” and “Command.” It is about in the centre of the list, just below “Home,” as seen in the picture above.

If you want the Mac /Library to always be visible, you may drag it to the Finder’s left-side shortcut area, where it will be accessible even after your Mac has been shut down.

You may do the same activity using the Mac Terminal software if you’d rather use the command line by typing the following code one at a time:

Enter the lines of code below one at a time to undo the operation and reveal all of your files once again on Mac:

You may easily uncover hidden files on your Mac either permanently or momentarily by using these simple shortcuts and terminal commands. Enabling you to do specific maintenance on your computer or those of others, and then, after completion, restoring them to a concealed condition to prevent unintentional deletion.

If you are still having trouble locating specific files in your Mac operating system, it might be worthwhile contacting Apple for additional support. Alternatively, if you are having trouble installing or running macOS software or applications on your computer, you might consider making an appointment at your local Apple Genius bar. You may get more details and assistance on the official Apple support page. 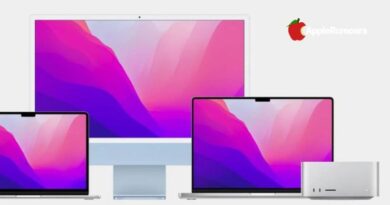 Show Library folder and all hidden files on Mac 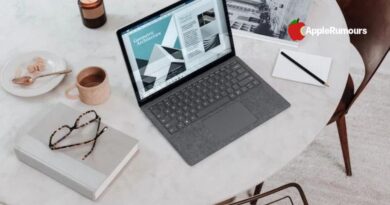 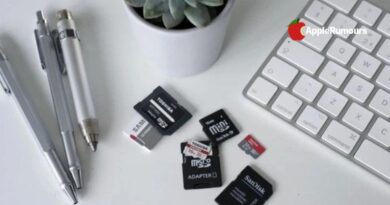 How to format SD cards on Mac