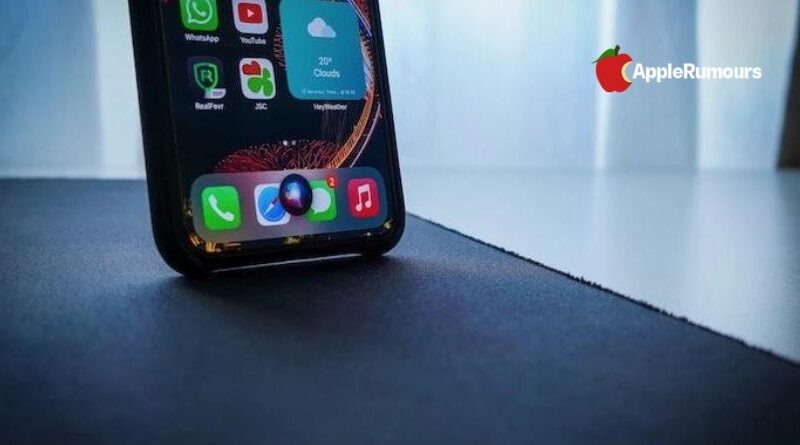 How tos
November 25, 2022 Erric Buttlar 0 Comments How do I change Siri voice and accent?, How to change Siri’s voice or accent

You may alter the voice that Apple’s Siri uses on your iPhone, iPad, Mac, and Apple Watch by selecting from a variety of voices that are available.

Siri is available in the UK with six different voices: American, Australian, British, Indian, Irish, and South African. Additionally, you have a choice between the male and female voices Voice 1 and Voice 2. Depending on the country and language your device is in, Siri has a different range of voices available.

How to change Siri’s voice on the iPhone or iPad

Going to Settings > Siri & Search > Siri Voice on an iPhone or iPad makes it simple to choose one of the new voice options for Siri. Then, on your iPhone or iPad, you may decide which voice you want Siri to use.

Four distinct voices, two male and two female, are now available to use with Siri if you select American from the voice menu. Your iPhone will download your new voice after you’ve made your choice so that it can be used the following time you say “Hey Siri.”

How to change the voice for Siri on the Mac

You must access the Apple Menu, choose System Preferences, and then select Siri Voice to alter Siri’s voice on your Mac. After that, you can choose which voice you want to use on your Mac.

How to set up Siri’s voice on the Apple Watch

So, use the instructions above to modify the voice on the iPhone and iPad before changing it on your Apple Watch.

How to view your Apple purchases and request refunds if needed 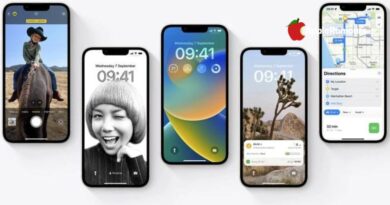 How to delete Instagram messages on iOS and Android 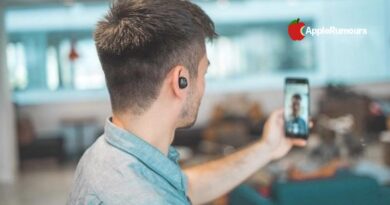 How to make FaceTime calls on Android