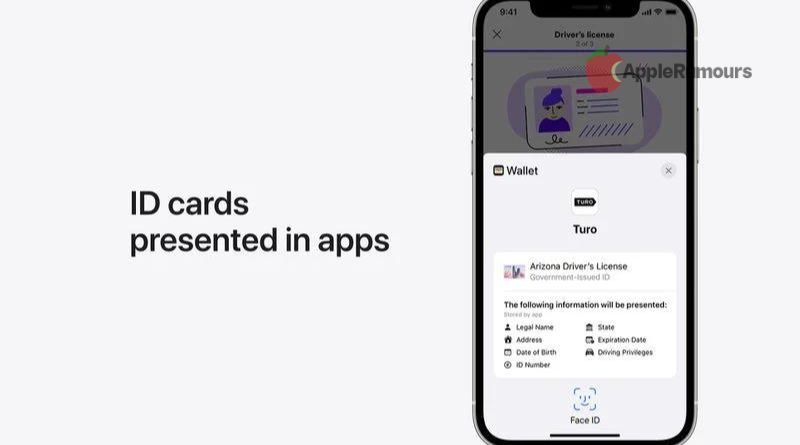 Residents of certain U.S. states may now connect their driver’s licence or state ID to Apple’s Wallet app on the iPhone( in iOS 16 and later) and Apple Watch, giving a quick and contactless way to demonstrate evidence of identification or age.

Users will be able to display ID cards saved in the Wallet app in certain apps that need identification or age verification starting with iOS 16.

Apple, for example, listed Uber Eats and Turo as two applications that may take IDs through the Wallet app, but it’s unclear whether apps would implement the feature. Users will be able to easily display their driver’s licence or state ID information in compatible applications that require identification or age verification by just tapping a button, according to Apple.

Apple will give customers a summary of the data acquired by the app, as well as whether or not the data will be retained and for how long. For the ID card to be shown to the app, the user will need to authorise it with Face ID or Touch ID.

By leveraging a unique entitlement included in the PassKit framework, developers will be able to add support for Wallet IDs to their apps.

The first two states to allow people to link their driver’s licences or state IDs to the Wallet app are Arizona and Maryland. Colorado, Hawaii, Mississippi, Ohio, Georgia, Connecticut, Iowa, Kentucky, Oklahoma, and Utah, as well as the territory of Puerto Rico, have pledged to support the feature, according to Apple. 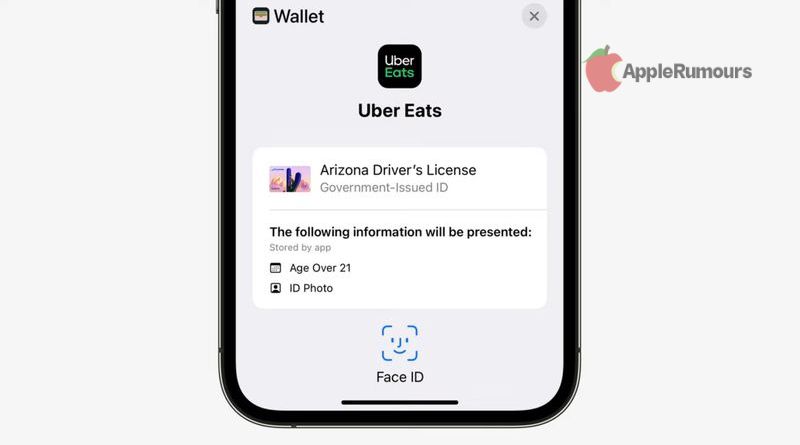 Separate from the Wallet function, certain states, including Florida and Louisiana, provide iPhone driver’s licences through their applications.

Users may add an ID to the Wallet app by tapping the “+” button in the top-right corner and following the on-screen instructions. An iPhone 8 or later running iOS 15.4 or an Apple Watch Series 4 or later running watchOS 8.4 or later, are required to use the function. The functionality is currently only accessible in the United States.

Wallet IDs are also allowed at some TSA checkpoints in select airports, as shown on signage, in addition to using them in apps.

iOS 16 is now in beta and will be available to all users later this year. 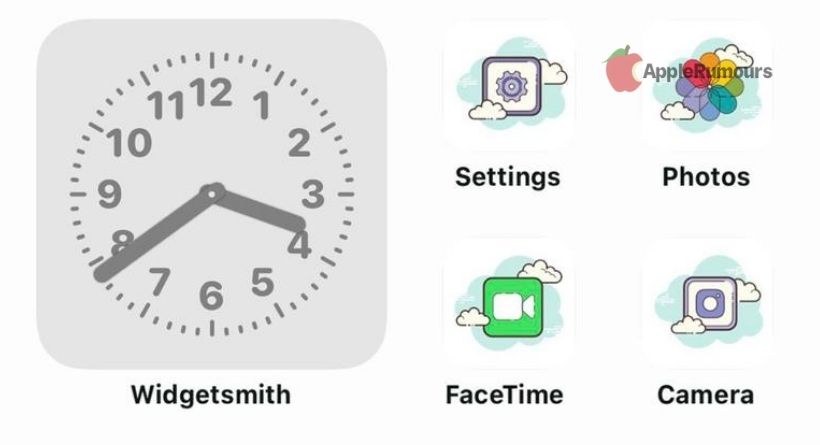 Apple iOS Home Screen Icons: How to Change Them 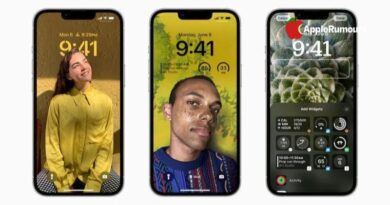 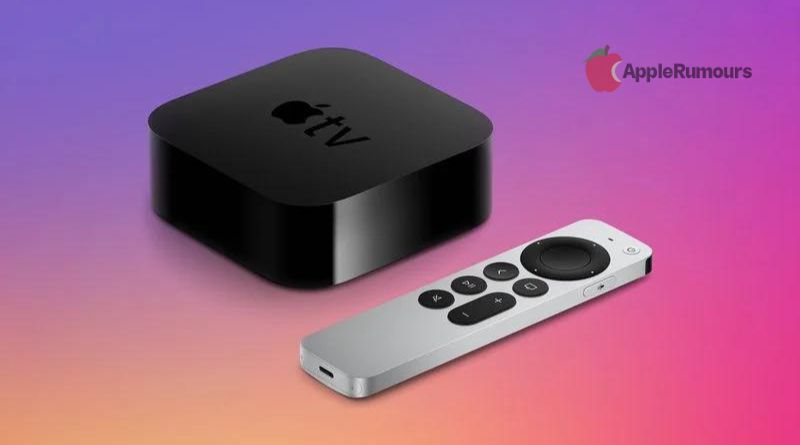