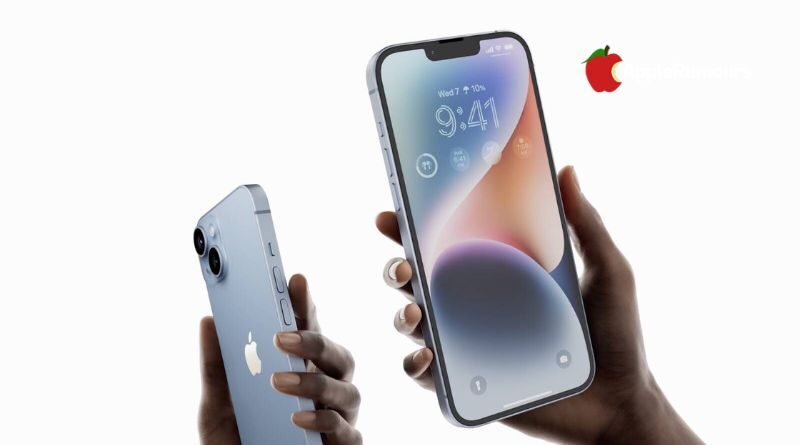 Apple discontinued the “small” iPhone in 2022, and the iPhone 14 versions are available in 6.1 and 6.7-inch sizes. The larger 6.7-inch iPhone 14 is referred to as the “iPhone 14 Plus,” a reference to the iPhone 8 and 8 Plus. Apple’s iPhone 14 models are identical to the iPhone 13 models in terms of design, with flat corners, an aerospace-grade aluminum casing, and a glass back that supports wireless charging.

The iPhone 14 is available in blue, purple, midnight, starlight, and (PRODUCT)RED colors. Unlike the iPhone 14 Pro versions, the iPhone 14 and 14 Plus retain the front-facing notch that houses the TrueDepth camera.

The iPhone 14 and iPhone 14 Plus, like the iPhone 13 models, have Super Retina XDR OLED panels with 1200 nits peak brightness, a 2,000,000:1 contrast ratio, Dolby Vision, and True Tone compatibility for tailoring the display’s white balance to the lighting in the room. The ordinary iPhone 14 versions do not include ProMotion display technology, which is only available in the Pro variants. 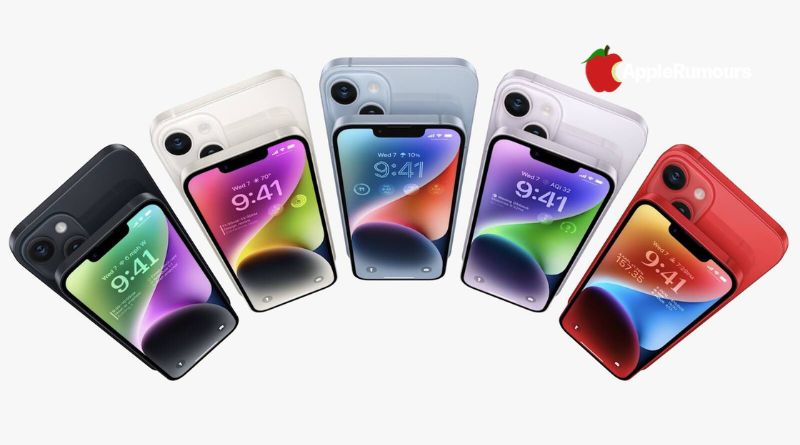 The iPhone 14 variants are IP68 water resistant, allowing them to survive a depth of 6 meters for up to 30 minutes, and include a robust Ceramic Shield front shell that protects the display from shocks and accidents. 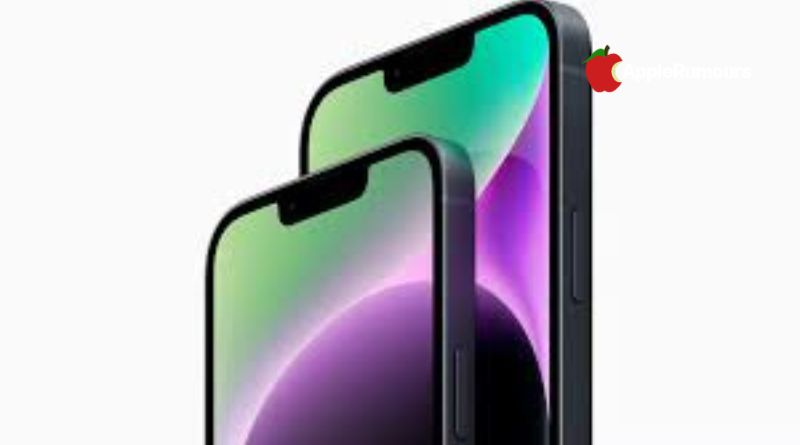 The iPhone 14 models use the same A15 processor as the iPhone 13 Pro models, but there is an improved interior architecture that allows for greater thermal performance. The A15 processor has a 6-core CPU, a 5-core GPU, and a 16-core Neural Engine.

There’s a new 12-megapixel Wide camera with a bigger sensor, a /1.5 aperture, and larger 1.9 m pixels for better low-light performance, as well as sensor-shift optical image stabilization. Apple also included an improved TrueDepth camera with a /1.9 aperture, and while the Ultra Wide lens did not receive any upgrades, the Photonic Engine increases low-light shooting across all of the iPhone 14 cameras. 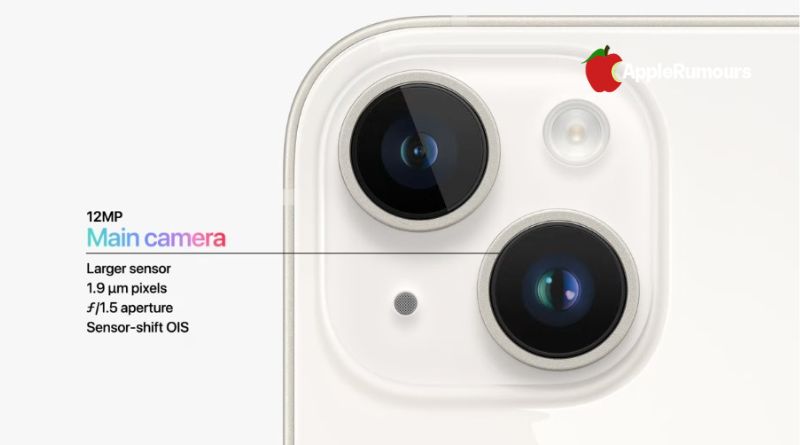 The Photonic Engine boosts low-light performance by up to 2x on the Ultra Wide camera, 2x on the TrueDepth camera, and 2.5x on the Wide camera by combining hardware and software. Deep Fusion is expanded by the Photonic Engine, which produces remarkable detail while keeping delicate textures and improving color.

There is an Action Mode for a video that produces smoother-looking footage with greater picture stabilization than ever before. Even when a video is shot in the thick of the action, Action Mode can adjust to substantial tremors, movements, and vibrations. Cinematic Mode has been updated and is now available in 4K at 30 frames per second and 4K at 24 frames per second. The True Tone flash is 10% brighter and has improved uniformity for more consistent illumination. 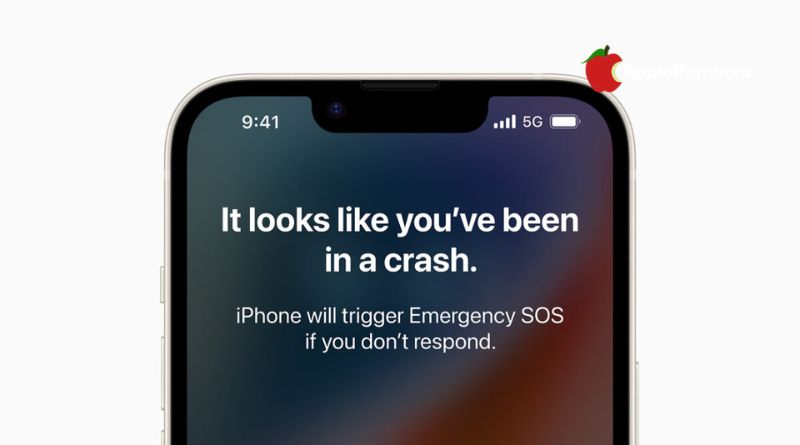 The iPhone 14 models include a dual-core accelerometer that can measure up to 256Gs, and the accelerometer and a high dynamic range gyroscope power a Crash Detection feature that can contact emergency services if you’re in a serious accident and can’t reach your iPhone.

Apple also uses other sensors to power this feature, so the barometer detects changes in cabin pressure, the GPS watches for speed changes, and the microphone can listen for car crash noises.

Apple has included Emergency SOS via satellite, a feature that allows the iPhone 14 to connect directly to satellites for communication in emergency circumstances where WiFi and cellular networks are unavailable. 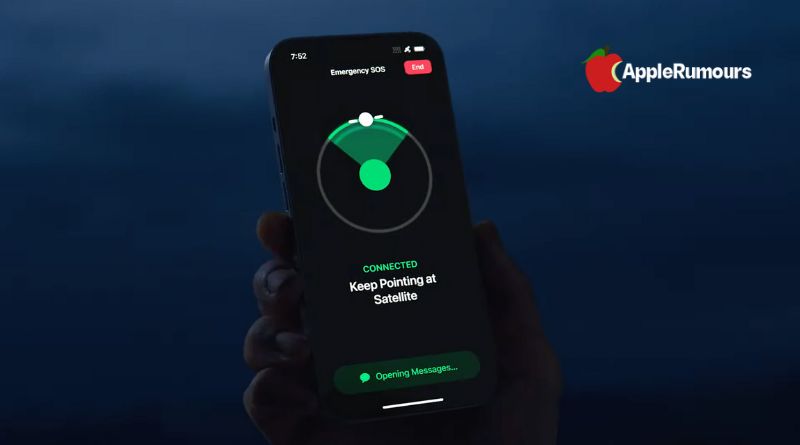 Emergency SOS via satellite operates in open regions with minimal trees and allows people to text emergency responders. It’s free for two years and works in the United States and Canada. When you’re hiking or camping in distant places, you may utilize satellite internet to broadcast your position with friends and family through Find My. 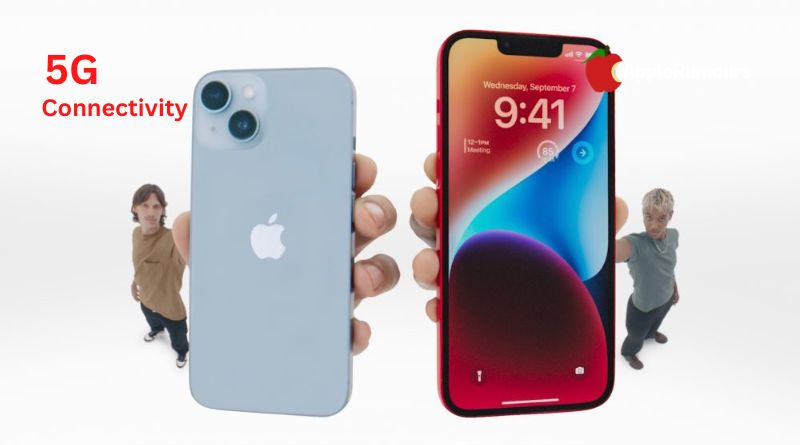 The iPhone 14 variants, like the iPhone 13 models, enable 5G connection (sub-6GHz and mmWave in the US) and employ a new Qualcomm X65 modem. Because carriers now employ eSIM, iPhone models in the United States come without a physical SIM card. 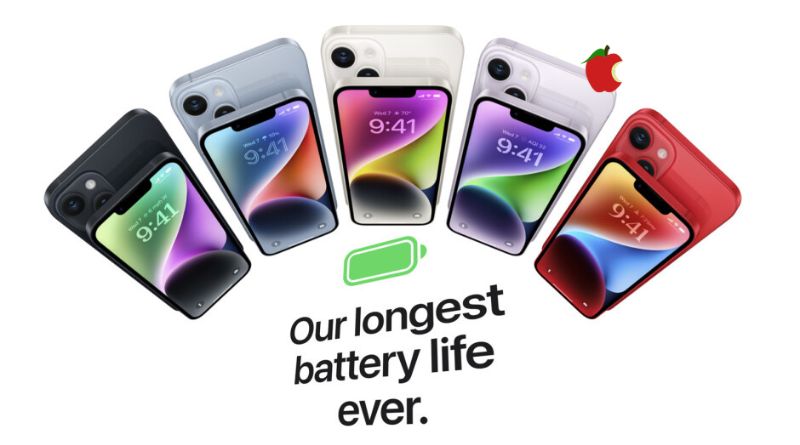 The iPhone 14 variants include storage capacity of 128GB, 256GB, and 512GB. Fast charging via Lightning is accessible with a 20W or higher charger, while MagSafe charging up to 15W is still supported. WiFi 6 and Bluetooth 5.3 are also supported on the iPhone 14 and 14 Plus. 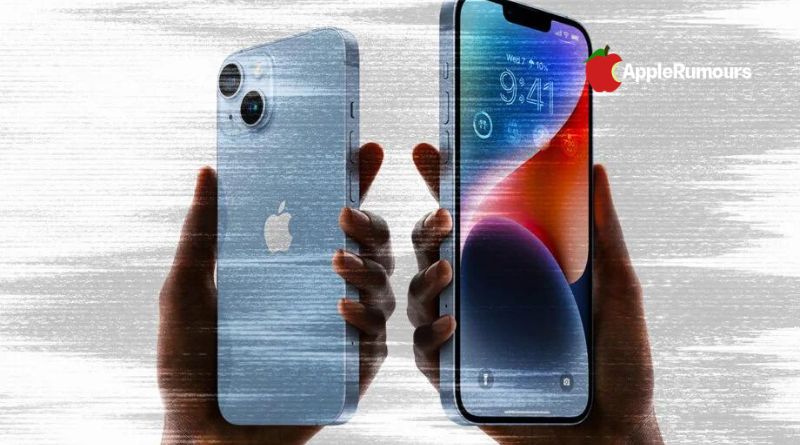 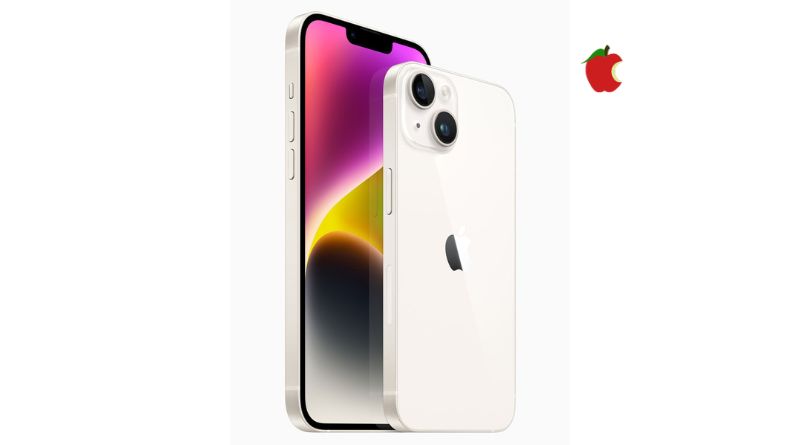 On September 9, all four versions will be available for pre-order, with three of them (the 14, 14 Pro, and 14 Pro Max) going on sale a week later on September 16. However, anyone seeking to purchase the iPhone 14 Plus will have to wait nearly a month, since it will not be available until October 7. 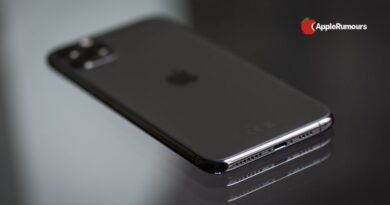 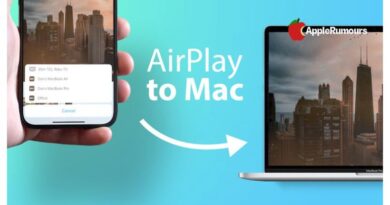 How to AirPlay on Mac from iPhone or iPad :Music and Video 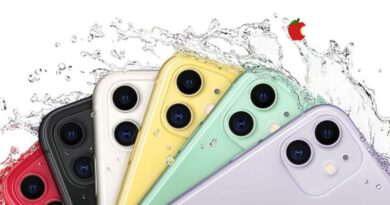