The MacBook Air 2022 comes with a lot of new features. These features include a better sound system, MagSafe charging, and a new 1080p camera with better low-light support. Apple also adds a fast charging option to this new MacBook.

However, this new MacBook Air is Pricey as it starts at 1199$ which is a steep climb from its predecessor. Here are all the new features that you will get for your money.

The complete specs of the MacBook Air 2022 are:

The new MacBook Air will be released next month. The starting price of the MacBook Air 2022 is $ 1,199, which is more expensive than we expected. Currently, the M1-powered MacBook Air is at $999.

The weight of the new MacBook Air 2022 is 2.7 pounds or 1.2 kilograms which is less than its predecessor which weighs 2.8 pounds or 1.3 kilograms.

It is quite surprising to believe that it is a fanless model and Apple has increased the screen size of this MacBook Air model to 13.6 inches. It has a small notch near the center of the screen which is similar to the MacBook Pro 14-inch display.

There are a variety of colors available for the new MacBook Air. MacBook Air color options include a midnight color, silver, gray space, and starlight color. The MacBook Air adds an exception to Apple’s list. The ports on this new MacBook Air include two USB-C ports, a MagSafe charging port, and a headphone jack.

The new MacBook Air uses Apple’s brand new M2 chip which is based on a second-generation 5-nanometer process. The M2 chip promises a 35% boost in GPU performance with a 10-core GPU and a 40% increase in the speed of its neural engine.

How this will affect our daily activities on a laptop? Apple ensures a 20% of performance jump when you are using filters and effects to edit the photos. The Final Cut Pro is now 40% faster on this new Air 2022 using an M2 chip to edit your project.

The latest MacBook Air 2022 has a sharper 1080p camera. This is a good improvement and will provide twice as much performance in low light conditions. So, now, you don’t have to spend a lot of money on an expensive MacBook Pro to get a very powerful webcam. By using a new advanced camera feature unveiled at WWDC, you can also use your iPhone as your webcam.

The microphone and speakers of this new MacBook are located between the display and the keyboard. There is a three-mic array that can be used to capture clean sound as well as an efficient sound system with four speakers.  These four speakers support Spatial Audio and Dolby Atmos.

The brand new MacBook Air looks impressive however, its cost is exactly the same as that of the $1,299 MacBook Pro 13-inch. Therefore, we will have to wait and watch whether people will invest in this latest Air or not. But the specs and the design of this new MacBook are an important step in the right direction. Stay tuned for our full review of the complete specifications of MacBook Air 2022. 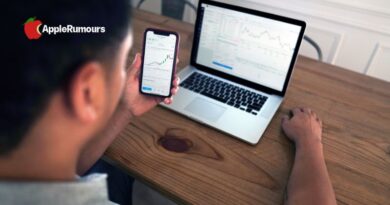 How to AirPlay iPhone to Mac 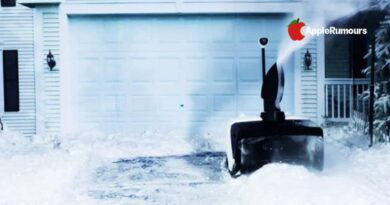 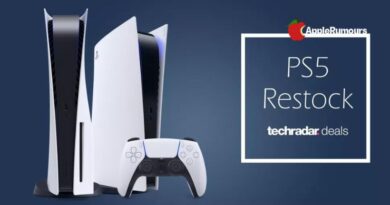 PS5 restock updates: where to buy a PlayStation 5 console today