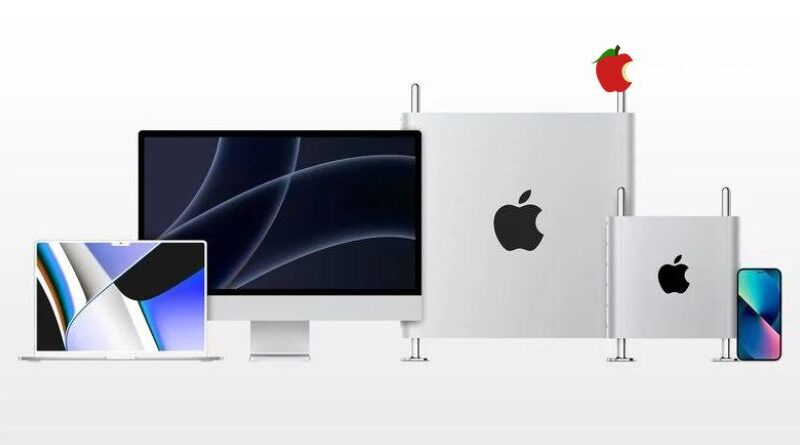 Apple A to Z Apple Event
August 29, 2022 Erric Buttlar 0 Comments Plans for an Apple event in 2022: New Products and Software, What new products are coming out in 2022 for Apple?, What will be launched at Apple event?

Apple typically hosts three to four events each year. A spring event is often held in March, the Worldwide Developers Conference in June, an event in September that is centred on the iPhone and Apple Watch, and sometimes an event in October if iPads or Macs are anticipated in the autumn.

Make sure to come back often since we’re keeping track of all the upcoming Apple events in this guide and what to anticipate from each one. 2022 will likely see a number of events, including the September iPhone event and WWDC.

It should be noted that the information in this guide on product launches is based on rumours and predictions, thus actual launch schedules could change.

In March 2022, Apple conducted a “Peek Performance” event where the year’s first items were unveiled. 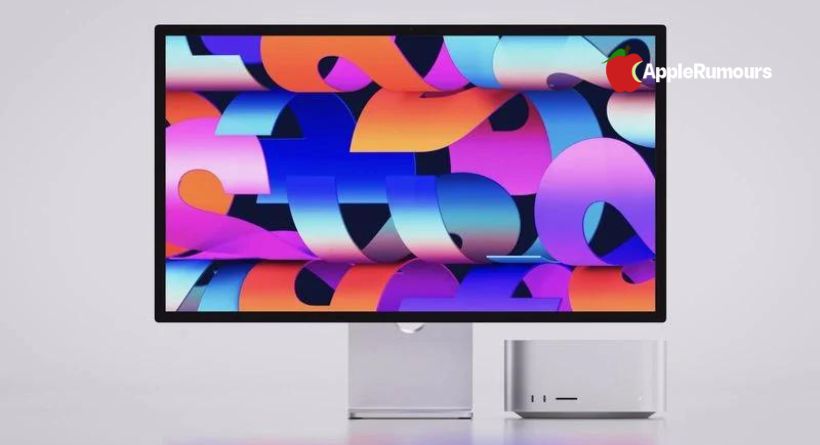 Apple revealed the third-generation iPhone SE with 5G and an A15 processor, the fifth-generation iPad Air with M1 chip and 5G, the Mac mini/Mac Pro hybrid named the Mac Studio with the high-end M1 Ultra chip, and the Studio Display, a new 27-inch 5K display that’s priced at $1,599.

Apple revealed iOS 16, iPadOS 16, macOS 13 Ventura, watchOS 9, and tvOS 16, the next-generation versions of its software, all of which are available to developers for testing and will be launched in the autumn.

For more on what to anticipate from iOS 16, be sure to check out our dedicated roundup.

The iPhone 14 Pro versions are rumoured to sport a “hole-punch” design that does away with the notch for a bigger display surface. The front-facing camera will be positioned in a tiny cutout, and Face ID hardware will be in a second pill-shaped hole. Other anticipated enhancements include a titanium frame for the Pro variants, camera improvements, a faster A16 processor, always-on display (Pro only), and a faster 5G modem.

The Apple Watch Series 8 might have additional health functions that include temperature sensing, and sleep apnea detection, and more sophisticated features like blood glucose monitoring and blood pressure measures are a possibility, but may not be arriving until a later date.

The Series 8 might have automobile collision detection, and there is rumoured to be a tough “Apple Watch Pro” variant that will better stand up to rigorous use. Along with the Series 8, we’re anticipating an Apple Watch SE to release at the same time.

The 10th-generation low-cost iPad, which is anticipated to get a redesign, and updated iPad Pro models are expected to be unveiled at an event that Apple is rumoured to be planning for October. The Mac Pro and Mac mini might also receive updates.

Apple is working on an AR/VR headset, and although initial rumours suggested that it might be unveiled at WWDC, Apple is currently having development issues, making a WWDC debut now improbable.

The AR/VR headset could be released as early as the end of 2022, but Apple may also delay it until 2023, so there’s a possibility that it won’t be released at all in 2022. If an AR/VR headset is unveiled in 2022, it will be at a late-fall conference.

Cheap iPad of the 10th Generation

Apple is developing a new model of the budget iPad that will likely have a 10.5-inch screen, an A14 processor, 5G, and a USB-C port. Although it is anticipated that the iPad will still have a Touch ID Home button, it may get a redesign with flat edges similar to the iPad mini.

The next-generation M2 chip with an 8-core CPU and 9 or 10-core GPU is being developed by Apple for a revised 13-inch MacBook Pro. The M2 chip probably won’t launch until the fall, though the exact date is unknown. It’s possible that Apple will drop the Pro designation from the 13-inch MacBook Pro and rebrand it as a “MacBook.”

A more advanced Mac mini is being created by Apple, and it will include extra ports and a more potent Apple silicon chip. It may have a new design and be equipped with M1 Pro and M1 Max chips. There is no firm information regarding when it might be released.

A new Mac Pro model that Apple is developing could have an Apple silicon chip with up to 40 compute cores and 128 graphics cores, which would be twice as powerful as the M1 Ultra in the Mac Studio. For the Mac Pro, we don’t anticipate any design changes, and with this update, Apple will have fully switched over to using Apple silicon throughout the entire Mac lineup.

We don’t yet know the precise release dates of a number of other reported new items that are expected in 2022. What’s next is as follows:

Apple has held two events in 2022, with the following products announced:

We have a list of all the products that Apple released in 2021, which can be useful for predicting 2022 launch timelines. 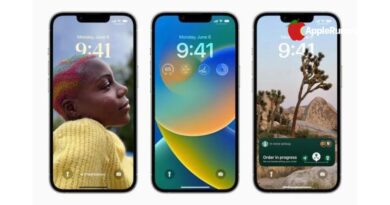 iOS 16: How to Set a Photo As Your Lock Screen Wallpaper 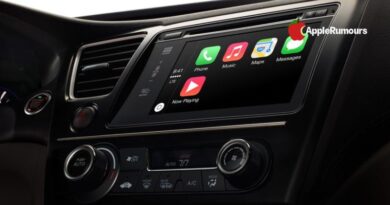 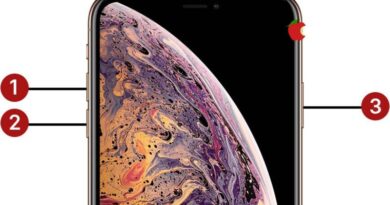