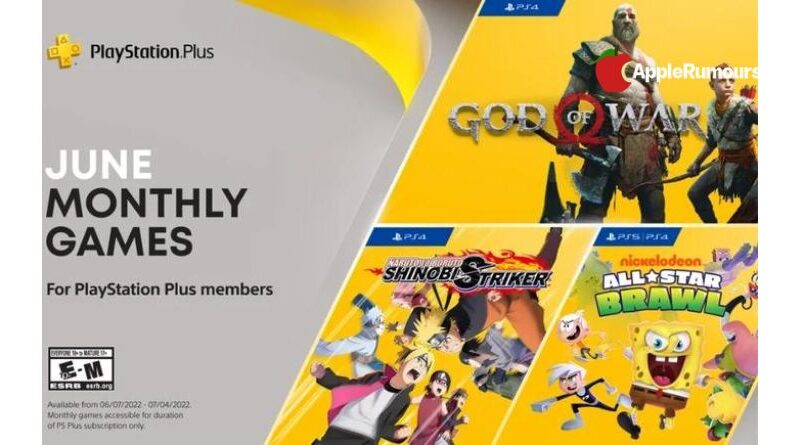 Apps
November 22, 2022 Erric Buttlar 0 Comments PlayStation Plus games for June 2022 available this week, What are the June games for PS Plus 2022?

The new titles that will be made accessible via the PlayStation Plus subscription service in June 2022 have been disclosed by Sony this week. “The all-new PlayStation Plus is now being rolled out, with the Asia launch taking place last week and the Japan launch beginning today! We can’t wait for fans to experience the new service, and further markets will debut this month, said Sony.

God of War (2018), Naruto to Boruto: Shinobi Striker, and Nickelodeon All-Star Brawl are among the new PlayStation Plus monthly games for June 2022.

Living as a human apart from the gods, Kratos has to adjust to strange environments, unforeseen dangers, and a second shot at parenthood. In order to complete a very personal goal, he will travel into the harsh Norse wilderness with his son Atreus. Epic boss battles, agile gameplay, and astounding grandeur are all there in this beautiful recreation of the God of War franchise, which also incorporates a compelling and poignant story that re-establishes Kratos’ universe.

“The 4 vs. 4 team-based gameplay with 8 ninjas battling at once is included in the Naruto series. In order to compete against other teams online, players work together as a four-person team. Shinobi Striker’s visual design is likewise entirely fresh and was developed from the bottom up. Decide who the finest ninjas are by leading your squad and competing online. 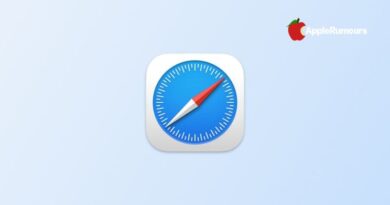 Here’s how to clear Safari’s cache 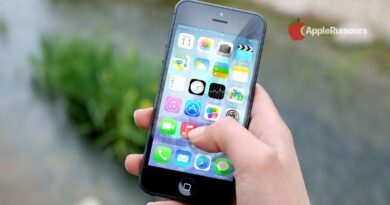 Clear browsing history in Safari on iPhone or Mac

Here’s how to force quit a frozen Mac app