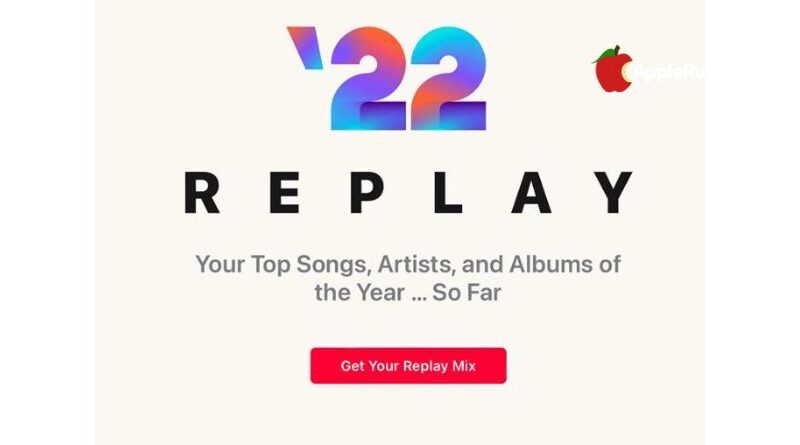 If you love listening to Apple Music Replay while working or at your desk, you may be pleased to know that you can do so in your preferred browser without installing any third-party software or changing any settings.

The ability to automatically generate a playlist of your most-played songs from any year is one of the fantastic advantages of an Apple Music membership service. The Apple Music Replay function then makes them accessible for you to listen to again. the top songs from each year to be replayed at any time for Apple Music customers.

Once you’ve listened to enough songs for the algorithm to produce your Replay playlist, a new Apple Music Replay year is generated. It usually starts in February of each year and is accessible to listen to, depending on how many songs you have played. However, how much music you have really listened to on Apple devices like your iPhone, iPad, and iPod touch will determine this.

As you play more and more music to your Apple devices throughout the year, keep in mind that Apple will refresh your Apple Music Replay playlist once a week on Sundays. Although, as previously said, this will rely on the music you have listened to during the week and in prior months, it could not show any changes every Sunday. More about this is provided further down.

You may also use the Apple Songs Replay on the online service to listen to your favourite music, which is a convenient perk of this. You must have an Apple Music membership in order to utilise this, and then you must go to the official website at https://music.apple.com/replay. You may now enjoy the playlist on both your Apple devices and your preferred browser thanks to the Replay play list’s February release.

Apple tracks your favourite songs, albums, and artists throughout the year using your listening history and a sophisticated algorithm. Your very own customised Replay playlist is then made using this list along with a number of other variables. Your playlist will be created by Apple using songs played on any Apple device to which you have logged in with the Apple ID linked to your Apple music account.

Songs played from your library must be synced with your Apple Music membership in order for them to be included in the playlist. Additionally, they must be a part of the current Apple Music catalogue. There is also a minimum number of plays and listening time necessary for a song, album, or artist in order to add it to your Replay playlist.

You can access a year’s worth of playlists by opening the official Apple Music app, choosing “Listen Now,” and scrolling to the bottom of the screen, where they will all be featured. The top 10 albums you’ve listened to most recently are included in the playlist, along with the number of times each album has been played. 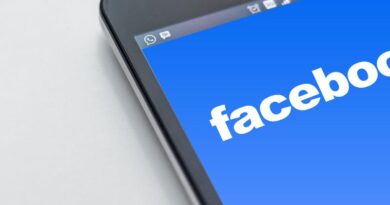 How to Turn off FaceBook “shake to report” feature 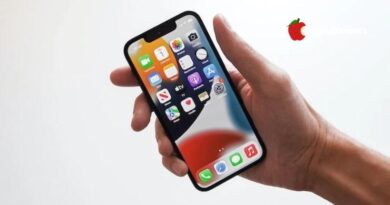 How do I create an Apple ID on my device? 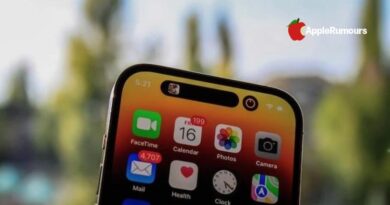 How to clear cache on the iPhone