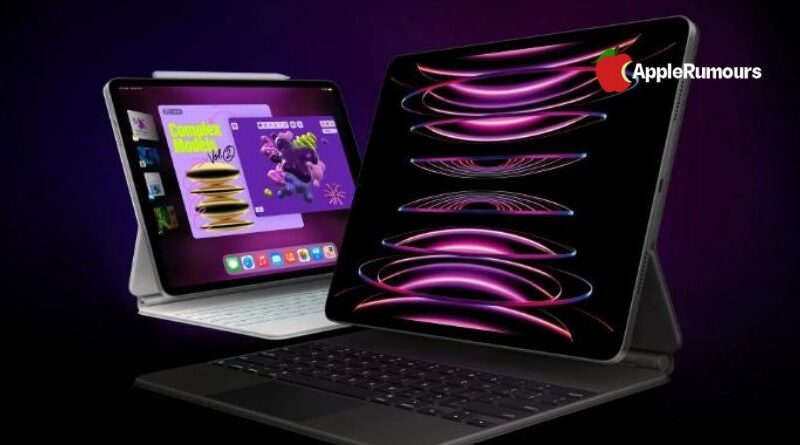 Since Apple released its new iPad Pro models yesterday, the iPad Pro prices has climbed dramatically in the UK. While the price of the tablets is the same in the USA, it has gone up by 25%.

The price of these new tablets has increased by 25% in the UK since the introduction of the M2 iPad Pro.

One of the causes for the UK iPad Pro price hike might be the recent decline in the value of the pound relative to the dollar, despite a minor recovery.

Apple has also raised the cost of the Apple AirTag; a single unit now costs £35 instead of the prior £29 pricing. The price of a bundle of four AirTags has increased from £99 to £119.

We’ll have to wait and see if these price hikes have any impact on Apple’s sales in the UK, but £1249 for a 12.9-inch iPad Pro is a significant price increase. 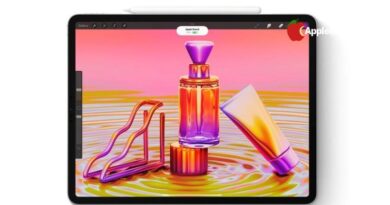 How to connect Apple Pencil to iPad 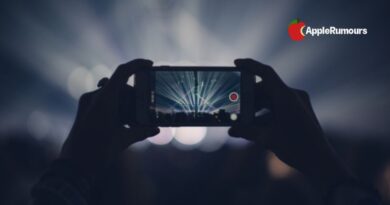 How to turn  on Screen Record on Your iPad or iPhone