According to a Walmart official, a partnership between Walmart and Paramount will debut in September and will offer you a subscription service that may compete with Amazon Prime.

All Walmart Plus customers will automatically get a Paramount plus Essential membership starting sometime in the next month. Additionally, Walmart Plus is now $98 per year, and the press release (opens in new tab) claims that the pricing won’t change even once Paramount Plus is added to the bundle.

Although a Walmart official was able to tell us that Paramount Plus would be available on Walmart Plus in September, they were unable to provide a specific date. But given that the addition will be available starting next month, it won’t be long until Walmart Plus surpasses its current value.

Whenever it occurs, the change will probably help Walmart present Walmart Plus as a viable alternative to Amazon Prime, which entices users with a variety of perks like free Prime delivery and Prime Video’s library of programmes and movies. 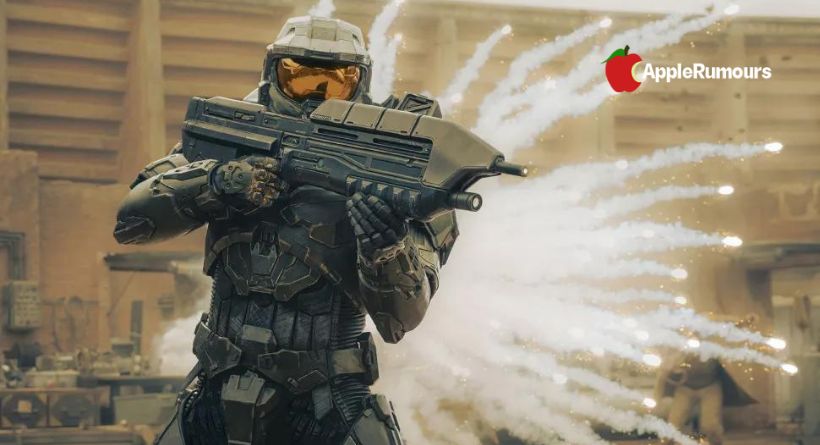 The Essential tier of Paramount Plus typically costs $49.99 per year (following a one-week trial), and it gives subscribers access to programmes like the Halo TV series, Star Trek: Picard, and icily, NFL games via CBS Live, live soccer matches, including the Champions League, and CBSN’s round-the-clock news coverage. Ads are there, however, and you cannot download episodes to view them later while offline—you must subscribe to Paramount plus Premium to get those features.

Walmart Plus offers users a few more advantages in addition to access to Paramount Plus’s streaming media. Free next-day or two-day delivery is available on items from Walmart.com with no minimum purchase requirements, and free grocery deliveries are available if you spend $35 or more, however there may be some limitations depending on where you reside. Additionally, at more than 14,000 gas stations around the US, you’ll get 10 cents off every gallon of gasoline you purchase.

Walmart Plus is more affordable than Amazon Prime, which has fewer features but does provide gasoline savings, a year of Grub Hub Plus, access to Amazon Music, Prime Reading, and unlimited picture storage via Amazon Photos. When compared to Walmart Plus, which costs $98 for a year, Amazon Prime costs an additional $41, totaling $139.

As long as the price doesn’t go up, we won’t be moaning about additional perks anytime soon. Hopefully, Walmart will continue to develop methods to make its subscription service even more attractive for users. 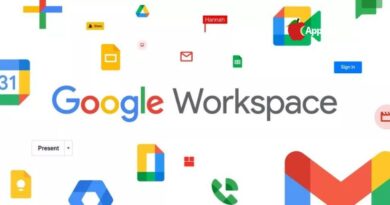 Google Workspace update gives you another reason to abandon Microsoft 365 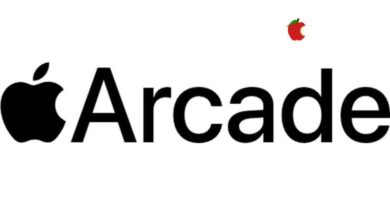 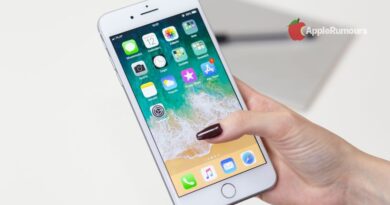