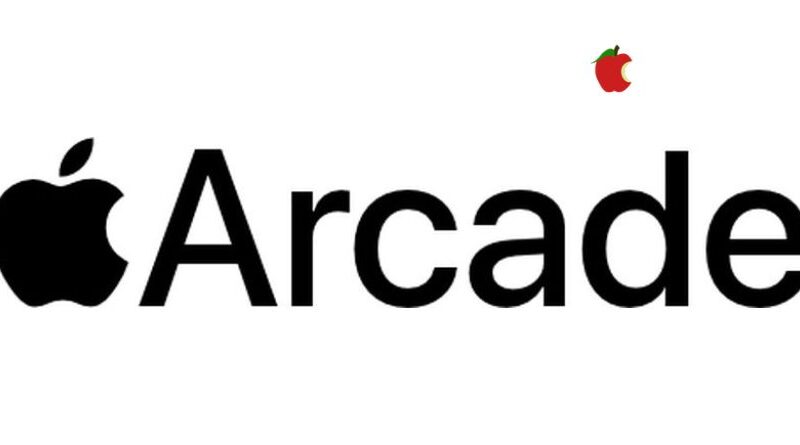 Apple A to Z Apps
August 29, 2022 Erric Buttlar 0 Comments Apple Arcade: The Complete Guide, How much does Apple Arcade cost per month?, What is the difference between Apple Arcade and games?

Apple announced its new subscription gaming service, Apple Arcade, in September 2019. For a $4.99 monthly charge, App Store customers may enjoy hundreds of games that don’t need any extra purchases or in-app purchases. You can get all the information you want about Apple Arcade in this guide.

With Apple Arcade, consumers may download and play all of the featured games for a single monthly charge with no additional fees. 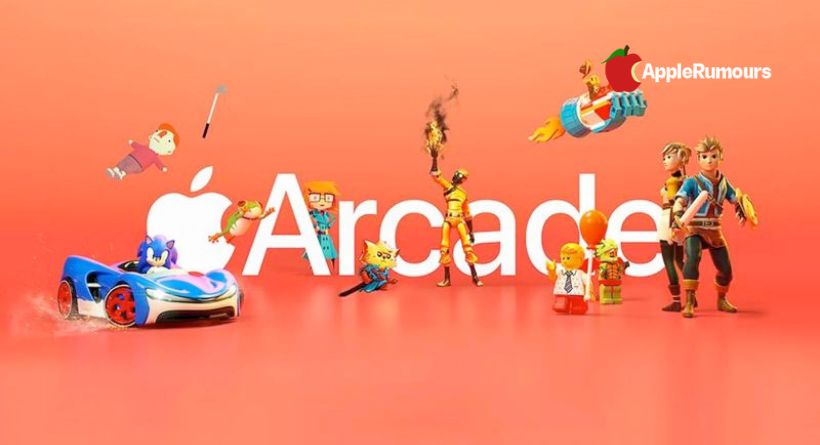 How much is Apple Arcade?

Apple Arcade has a one-month free trial period and is available for $4.99 per month. Apple also offers a one-year membership plan for $49.99 annually, saving users $9.89 compared to paying in monthly instalments. In addition, Apple often provides longer trials to customers who buy new smartphones and via alliances with carriers like Verizon.

Does Family Sharing come with it?

Yes. Up to six family members may enjoy games with a single $4.99 Apple Arcade membership. All family members must have the same credit card linked to their Apple IDs in order to set up Family Sharing.

Which games are present?

For the Apple Arcade service, Apple has partnered with both independent game creators and well-known gaming studios to provide “new and exclusive” titles. With the exception of the vintage games that Apple has updated, almost all of the material that is made available via Apple Arcade is brand-new. 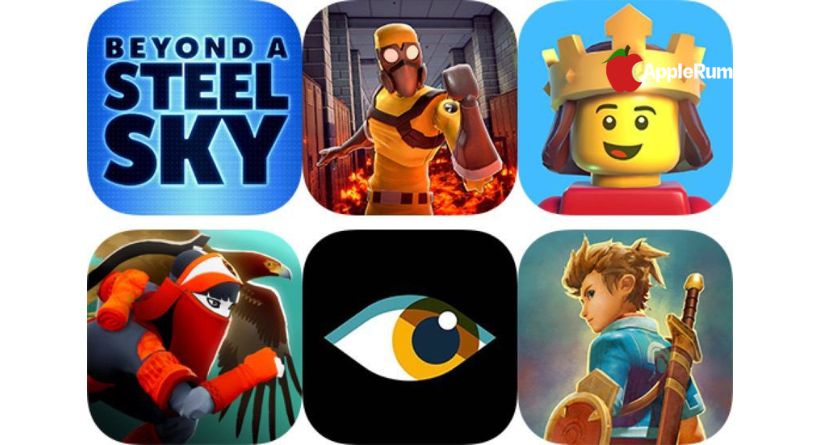 There are already more than 200 games available to play thanks to Apple’s consistent addition of new games on a regular basis. Along with several popular games like Fruit Ninja, Monument Valley, Threes, and others, this also features unique games.

The App Store now has an Apple Arcade page where you can access all of the games offered by the Apple Arcade service. The editors of the Apple App Store highlight various games, provide you with recommendations, and aid in your search for fresh games to play. 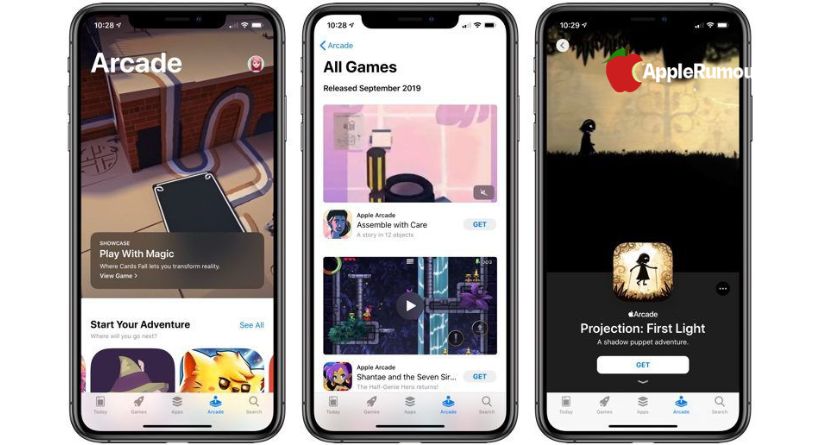 Nope. There are no further in-app purchases or fees to access content in Apple Arcade, which is a play whenever you want subscription service. Since there are no advertisements, there is also no ad monitoring, protecting user privacy. The membership fee also covers any future updates and content additions.

Will it be possible to buy individual Apple Arcade games?

No, you cannot buy Apple Arcade games separately without an Apple Arcade membership. Apple Arcade titles can only be found on the iOS App Store via Apple Arcade. However, several of these games are also offered on consoles.

Yep. Apple allows you to download and play these games even when there is no WiFi or LTE connection available. Apple Arcade games are downloaded via the Apple Arcade page in the App Store, just like any other game. 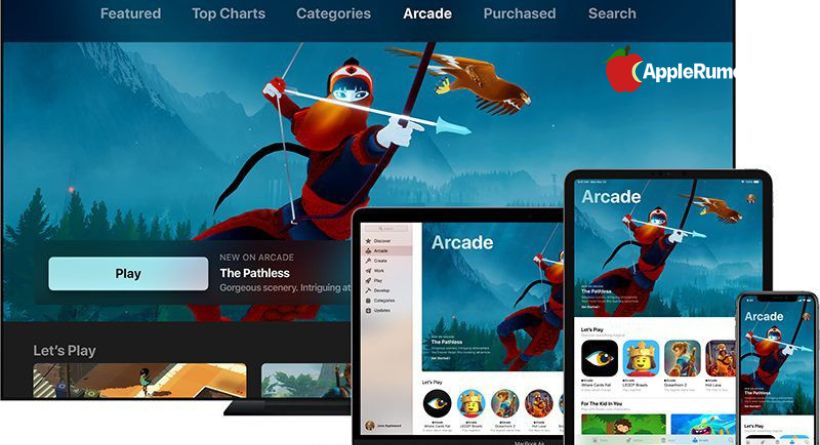 The iPhone, iPad, Apple TV, and Mac computers can all play Apple Arcade games. Along with PS4 and Xbox controllers, Made for iPhone gaming controllers are compatible with the games. If you wish to utilise a controller with Apple Arcade, you must have iOS/tvOS/iPadOS 13 or later since Apple included controller compatibility into tvOS 13, iOS 13, and iPadOS 13.

You can start a game on one device and switch to another without losing your position since many platforms are supported. You may thus play a game on your Mac and then carry it with you on your iPhone.

More than 150 nations offer Apple Arcade. Basically, Apple Arcade games are accessible from any nation that has an App Store.

What year did Apple Arcade debut?

On September 19, 2019, iOS 13 was released, and Apple Arcade followed on the same day. It is now compatible with all iOS versions after iOS 13. On iOS devices, Macs, and the Apple TV, you may play games from the Apple Arcade.

Before purchasing a membership, Apple provides a free trial of Apple Arcade for one month. It’s important to keep in mind that if the trial is terminated before the one-month period has passed, it will do so immediately. That implies that you should wait until the trial’s finish to cancel if you wish to give it a full trial period without paying. 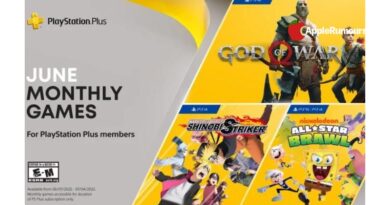 PlayStation Plus games for June 2022 available this week 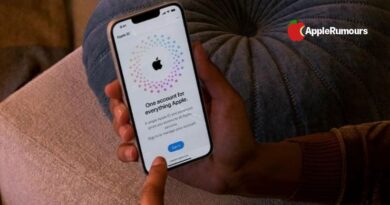 How to find an Apple ID and recover your login

Will You Purchase an iPhone 12?