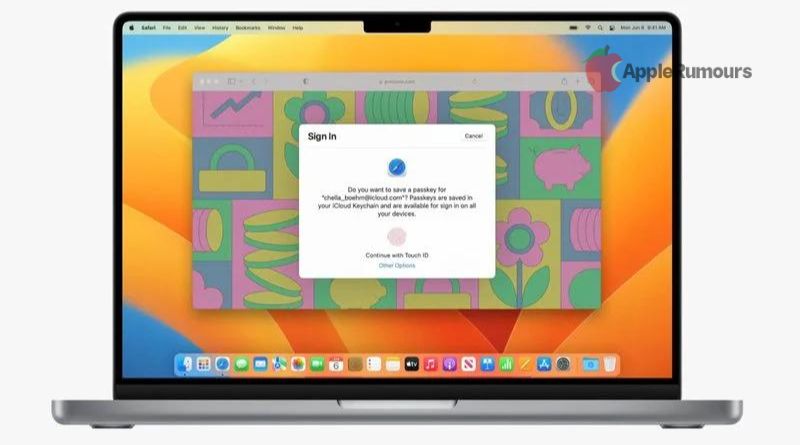 In iOS 16, iPadOS 16, tvOS 16, and macOS Ventura, Apple is introducing a new “Passkeys” feature that substitutes regular passwords when logging in to a website or app. Passkeys are safer than passwords since they protect users against phishing, malware, and other sorts of assaults that try to obtain account access.

Passkey: safe and easier to use

Passkeys are next-generation credentials, according to Apple, that is safer and easier to use than traditional passwords. Passkeys are based on the WebAuthn standard and employ a unique cryptographic key pair for each website or account, according to an Apple support article.

The public key is retained on the website server, while the private key is kept on the device. Face ID or Touch ID is used to approve the passkey to authenticate the user to the website on the iPhone and other devices with biometric authentication. To log in, the keys must match, and because the second key is private and only accessible by the user, it cannot be stolen, leaked, or phished.

Passkeys rely on iCloud Keychain for security, which necessitates two-factor authentication. iCloud Keychain, which is end-to-end secured with its own cryptographic keys, syncs passkeys across all of a user’s devices.

Passkey: synchronization with all devices 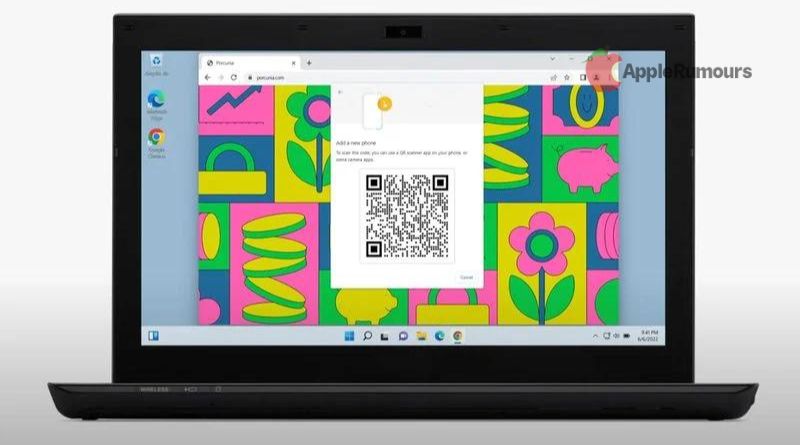 Passkey synchronization between accounts offers redundancy in the event that an Apple device is lost, but Apple has included an iCloud keychain escrow mechanism to retrieve passkey information if all of a person’s Apple devices and passkeys are lost. To restore an iCloud Keychain using passkeys, users must go through a multi-step verification procedure, or they can create an account recovery contact.

Passkeys may appear hard on paper, but in fact, creating a passkey to go with a login will be as straightforward as using Touch ID or Face ID.

Apple has been collaborating with FIDO Alliance members such as Google and Microsoft to guarantee that passkeys may be used on non-Apple devices and across platforms.

Passkeys will operate on non-Apple devices through QR codes that authenticate with the iPhone, but it will require support from other firms, making it a standard that must be accepted across the digital industry.

There are a lot of unknowns concerning what happens to passkeys when you switch from Apple to another platform like Android because Apple hasn’t said anything about it.

Apple says it may take some time to move away from passwords, but it will work with developers to make a password-free future a reality. 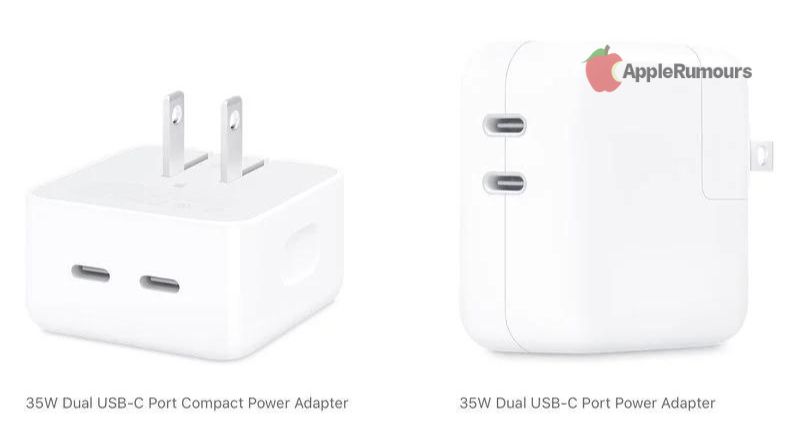 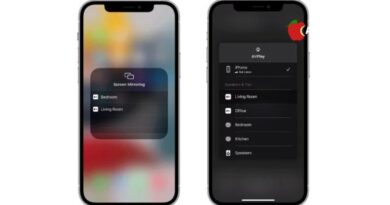 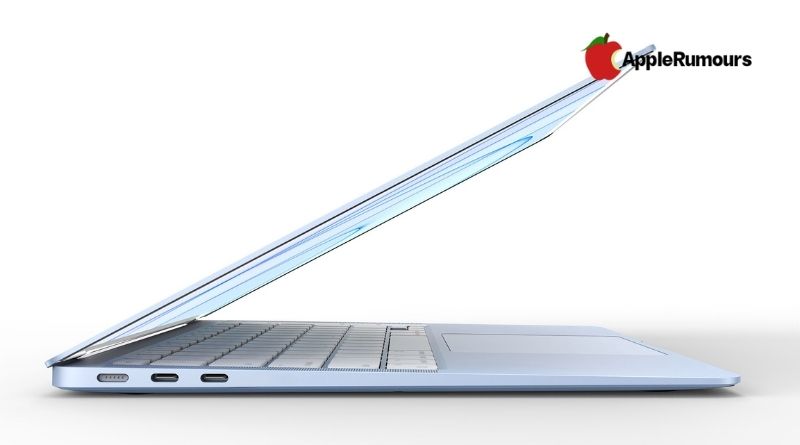