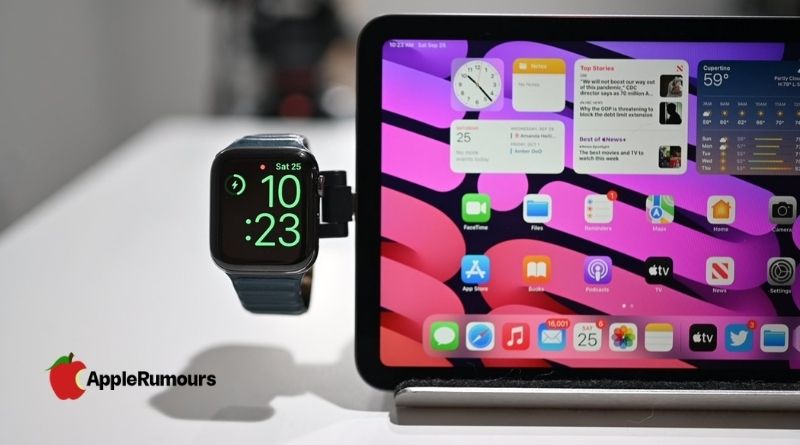 In his newly published newsletter, Mark Gurman is bringing more detailed news about iOS 16 and watchOS 9, and according to him, these are the “major upgrades” for these operating systems. After Apple’s announcement about virtual WWDC 2022 on 6th June, this is the first time when Gurman releases reports about upcoming upgrades on the operating systems of iPads and Apple Watches.

In his report, he first talked about iOS and states that there are some “fairly significant enhancements across the board, including an update to notifications and new health-tracking features” 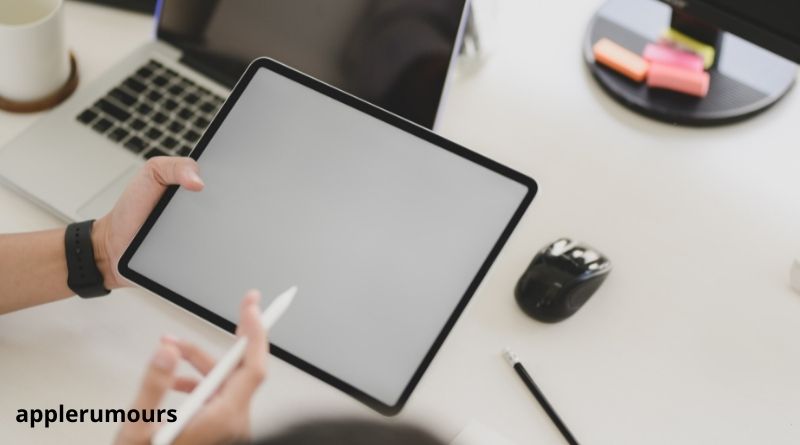 There is also news about the possible new multitasking interface feature for the iPadOS. iPadOS 15 helped its users a lot in handling and taking advantage of multitasking capabilities, but there was a lack of pro features that users were expecting. So now there is a possibility that Apple could release new features on the iPadOS 16 release. 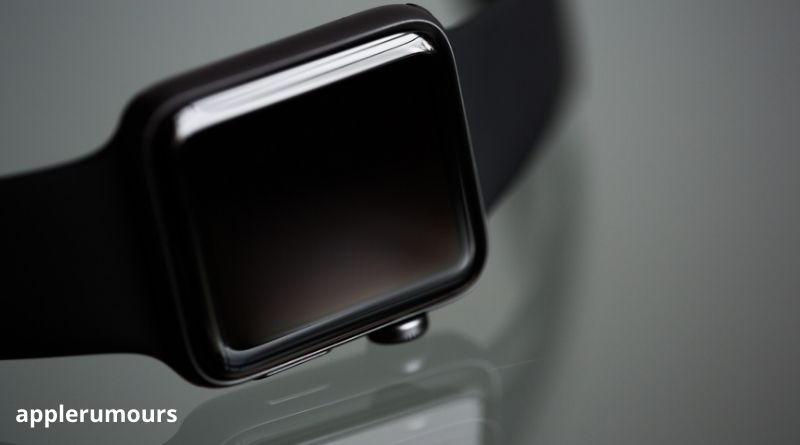 Gurman also comes up with the new of new major upgrades for watchOS. He says that Apple Watch Watch “may get major upgrades to activity and health tracking.” Recently, a journalist unveiled the possibility of three new Apple Watches and said that “said this would be a great year for the Apple Watch lineup.”

In the end, Gurman hints about Apple’s Mixed Reality headset and says that Apple is unlikely to unveil anything related to it although it is a fact that iOS is full of it. Mark Gurman writes:

“As far as I know, a full-blown introduction of the mixed-reality headset is still probably out of the question in June, but I am told that beta versions of iOS 16 (codenamed Sydney) are chock-full of references to the headset and its interactions with the iPhone.

That indicates that the headset will launch during the iOS 16 cycle, which kicks off in June and will last until iOS 17 comes in the fall of 2023. But it may also suggest that Apple could preview some of its upcoming augmented and virtual reality software earlier. Perhaps we could even get a peek at the headset’s ROS, short for reality operating system.”

Are you also waiting for WWDC 2022? Share your thoughts with us. 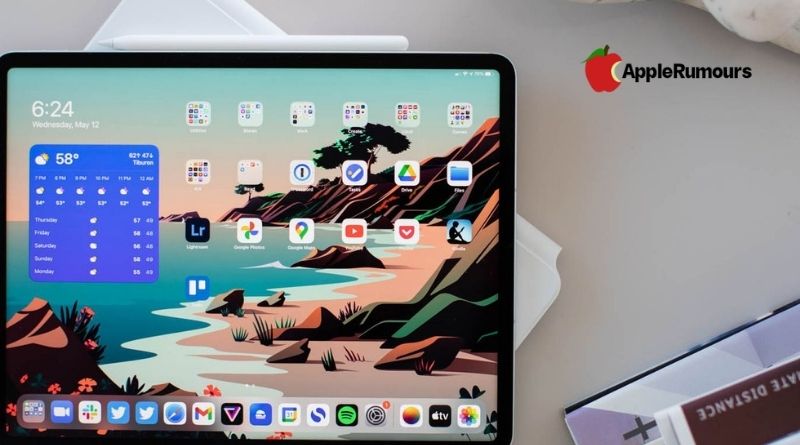 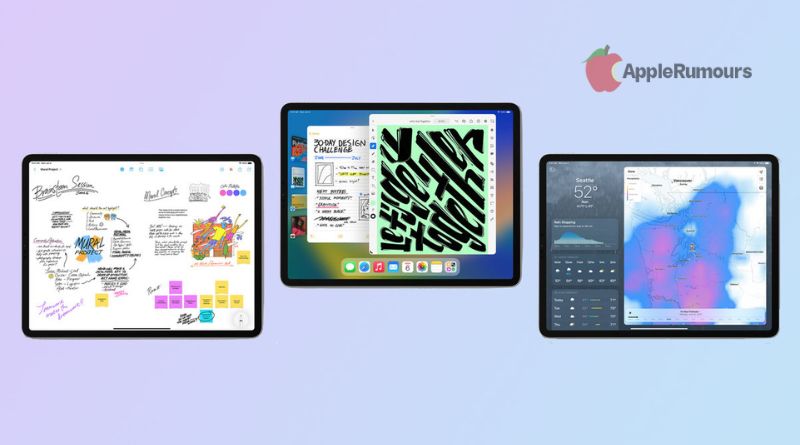 5 Best iPadOS 16 Features for you 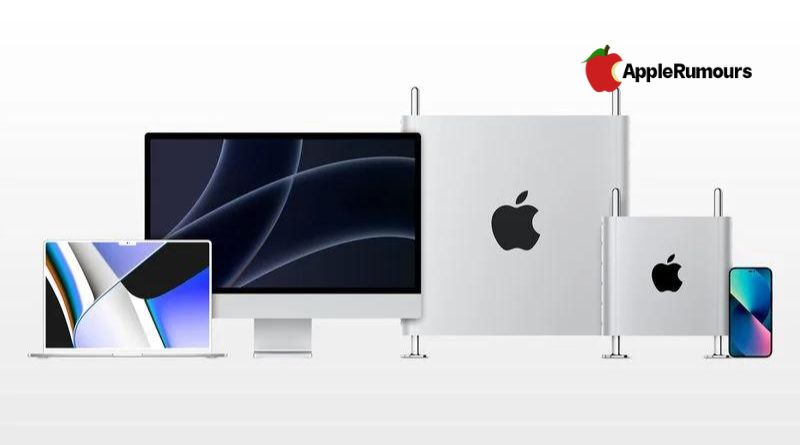