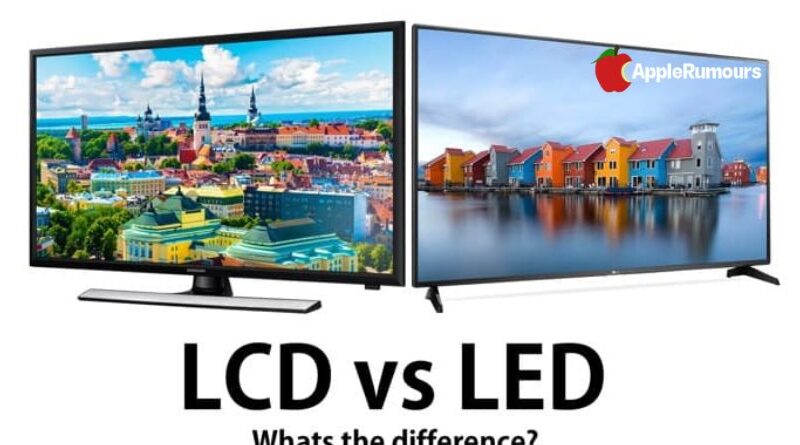 Latest
November 29, 2022 Erric Buttlar 0 Comments What Is the Difference between LCD and LED TVs, Which is better LED or LCD TV?

Similar to buying a smartphone, getting a new TV may be complicated, especially if you’re trying to see difference between LCD and LED TVs. If you’re wondering which is superior between LCD and LED, we have all the information for you.

It might be challenging to choose a new TV based only on its characteristics because there are so many of them. Hopefully, the information in this article on the distinction between LCD and LED TVs will provide you with adequate knowledge.

The Most Important Thing: The Display

But the display is the most crucial item to keep in mind. It will serve as the focal point of your multimedia setup, after all. Once your TV is on, you’ll spend the majority of your time watching TV, whether you’re playing games or viewing movies and programming.

You may see for yourself how correctly the display portrays colours and the differences between displays when they’re placed against one another by looking at televisions that are on sale at your local mall. However, the consumer is faced with the inescapable decision of purchasing an LCD or LED TV before leaving.

Which of these two varieties provides the best overall image quality and which one? What lasts longer and provides value for your money? Sometimes it comes down to personal choice, so here’s a breakdown of some of the key features that are provided by both LCD and LED TVs to give you an idea of what you get if you choose to go with one of them.

LCD vs LED: It’s The Back Lighting

Since both LCD and LED TVs use liquid crystal displays for their screens, they are technically equivalent. The liquid crystals in an LCD display pass or block light to show the television image when two polarized glass layers are bonded together.

The Best Choice for Picture Quality

Technically, an LED TV with full-array back lighting and local dimming will provide the greatest picture quality available. The flexibility and suitability to a person’s taste and preference is increased by the ability of the various LED zones to be muted or brightened individually.

When side by side compared to LCD TVs, LED TVs often offer higher black levels and contrasts. On an LED TV, colour accuracy is also somewhat improved. While LED TVs have a minor edge over LCD TVs in terms of colour fidelity, the former are by no means inferior.

As this will depend on the glass panel used by the manufacturer, the viewing angle is essentially the same on both. Better viewing angles are anticipated from glass panels that are thicker and of greater quality.

The Best Choice for Energy Efficiency

An energy-efficient television is what you need if power consumption is a key issue. Here, LED TVs win out since they use less light to display their images. These are made to take images of higher quality while using less electricity than LCD ones.

The Best Choice for Size

LED TVs are somewhat thinner than LCD TVs in terms of size, but not much. LED lighting may be fitted in more compact spaces, which allows manufacturers to remove some extra weight. If space is a concern, it might be wise to have those measuring tapes on available before purchasing your newest TV set.

The Best Choice for Gaming and Home Theatre

You intend to connect your gaming console to your display, right? Since heads-up display (HUD) components in some video games may produce ghostly permanent pictures on the screen when utilized for a long time, many people in the long term prefer LCD TVs as the superior option. Burn-in is what you would refer to as, and it is less likely to occur with LCD TVs. To circumvent this, those who have a high-end home theatre setup on their PC may use an LCD TV instead.

Given these advantages and disadvantages of LCD and LED TVs, it truly is up to the consumer to decide which best meets their requirements. LED TVs obviously have more sophisticated technology and, usually speaking, somewhat better picture quality, but they are more expensive. Because they provide good value at a reduced price with above average image quality, LCD TVs continue to be produced despite the growing popularity of their LED counterparts.

To achieve the greatest results, keep in mind that one of the first things you’ll need to do before starting a movie marathon is setting up your new display properly. Even the most advanced TV set can’t produce that stunning picture quality you’re looking for if it’s not set up properly. 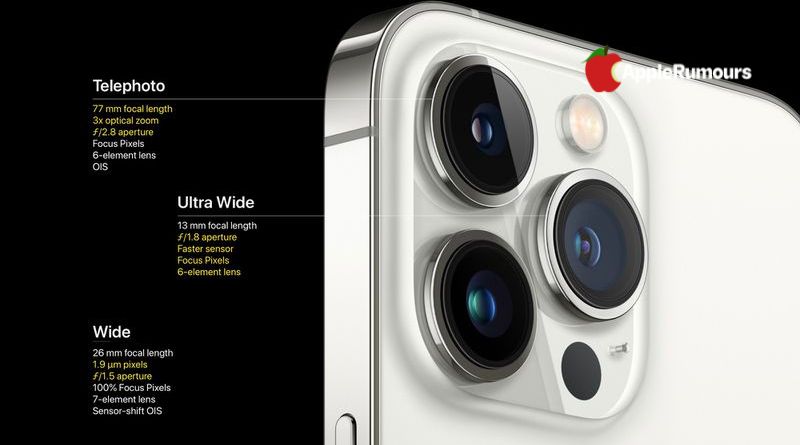 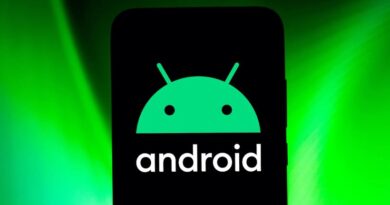 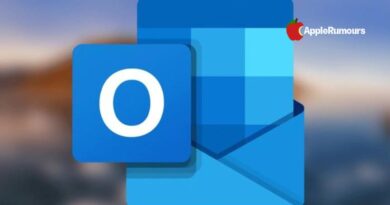